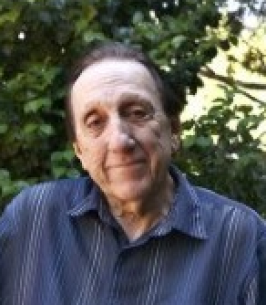 Bobby Lee Ercanbrack, 93, passed from this life Tuesday, September 27, 2022. He was born August 18, 1929 in Ft. Smith, Arkansas to his parents John Thomas Ercanbrack, & Anna Virginia (Palinsky) Ercanbrack. After completing high school, Bobby began a career in the automotive parts industry. He enjoyed working on cars, working with his hands, and interacting with people, so this was a great fit for him. In 1951, Bobby married Eula Jean Casher and together, they lovingly raised their family. In 1964 they moved the family to Oklahoma City. In 1987, his hearts companion left this earth, and she was missed every day that passed by. Her passing was eased by the welcoming of grandchildren. During his working career, he became a District manager for Motive Parts Warehouses, and later began a career with Snap-On Tools, and 1991 he retired from the work force. He loved spending time with his family, and he even helped raise his grandchildren. He was always reliable, and would help anyone in need. Bobby loved watching Arkansas Razorbacks & Oklahoma Sooners sports events any time they were aired. When he wasn’t too busy, he would take a trip to the Golf course to unwind, and socialize with his friends and family. His most enjoyable time was spent with his family, and his beloved dogs.