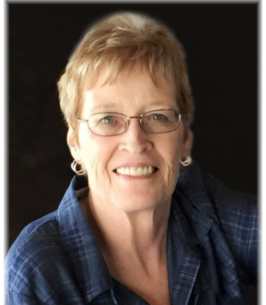 DANA WENTHOLD OBITUARY
Dana J., 41, a resident of OKC most of her life, went to be with her Lord and Savior on Nov. 8, 2002. Dana was born Feb. 1, 1961 Elk City, OK to Larry and Betty (Self) Akridge. Dana grew up in Elk City and later her family moved to Norman, OK, where she graduated from Norman H.S. in 1979. Working as a Registered Nurse, Dana dedicated her life to caring for patients at Norman Regional Hospital. Dana lived her life to the fullest. She was a member of the Hillcrest Christian Disciples of Christ Church and enjoyed making arts and crafts in her spare time. Preceded in death by her mother, Betty Weaver. She is survived by her loving husband, Monty Wenthold; son, Ryan Wenthold and daughter, Kalee Wenthold, all of the home; father, Larry Akridge and his wife, Carlene of OKC; and a brother, Mark Akridge and wife, Christie of Mustang, OK. Memorial donations may be made in memory of Dana Wenthold to the Scholarship Fund through Norman Regional Hospital. Services to celebrate her life will be held 10:00 AM Tues. Nov. 12, 2002, at the South Colonial Chapel of Vondel Smith & Son Mortuary. VONDEL L. SMITH & SON MORTUARY 6934 S. Western 634-1439