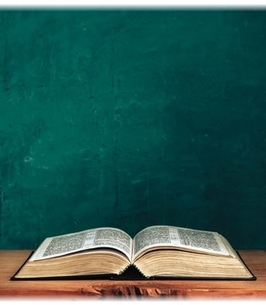 Harold Nath Rowland went to be with his Heavenly Father on Saturday, March 5, 2022 at the age of 89. The son of Nettie (Breashears) and Thomas Rowland, Harold was born on June 1, 1932 in Prague, Oklahoma. Harold honorably served his country in the United States Army during the Korean Conflict. On October 19, 1972, Harold married his one true love, Janet Hamilton in Seminole, Oklahoma. Together, they were blessed with 49 years of marriage and making wonderful memories. Harold provided a comfortable home for his family by working various jobs for the US Government, including the FAA until his retirement. Harold was a man who loved and served the Lord with all of his heart. He was a man of deep character, strong in his faith in God. He loved to read his Bible every day. He was a longtime and active member of the Southwest Church of Christ in Oklahoma City for many years until health faded. In his spare time, he enjoyed watching OU Football and Nascar Racing. He will be deeply missed.

He was preceded in death by his:
Parents;
And siblings.