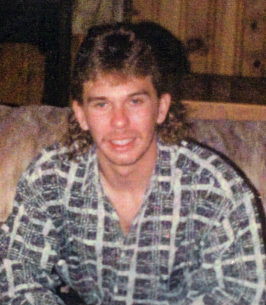 Richard Warren Helm, 52, passed away January 25, 2022. He was born in Oklahoma City to Charles and Mary Helm on July 14, 1969. Richard owned his own construction business where he did everything from carpentry to painting. He was a jack of all trades who loved being a "fixer". He was always found to be helping others in their times of need. He enjoyed the martial art of Jujutsu and he really loved to exercise. Richard was a loving son, brother, father and grandfather. He was preceded in death by his father, Charles in 2006. He leaves behind cherished memories with his mother, Mary; daughter, Shandie Bridges; granddaughter, Serenda Bridges; brothers, Jody Helm, Kevin Helm; and sister, Kimberly Galbraith.