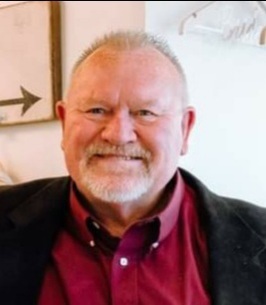 In lieu of flowers, the family would like to ask that donations be made to Erin Springs Baptist
Church.

Steve was a resident of Lindsay for 67 years. He worked his entire career in the oil field serving
in many different capacities. One of his biggest accomplishments was selling drilling rigs to
Saudi Arabia.

Steve married Carla Crosslin in 1994, who had a daughter, Nashea. He quickly stepped in as a
father and adopted her in 2004. He was a loving and caring Dad.

Steve found enjoyment in golfing, fishing, hunting and riding his Harley Davidson. He was an
avid sports fan and loved watching football, especially the Sooners. He coached little league
football and his daughter’s softball teams. He also served on the Lindsay City Council. He loved
spending time with his grandson, Kyler. He was a friend to many and a joy to be around. He will
be greatly missed by all his family and friends.

He was preceded in death by his parents, Bob and Lois Abram and nephew Zachary Abram.
A memorial service to celebrate his life will be on March 26, 2022 at 1:00 PM at Erin Springs
Baptist Church, Lindsay, OK.